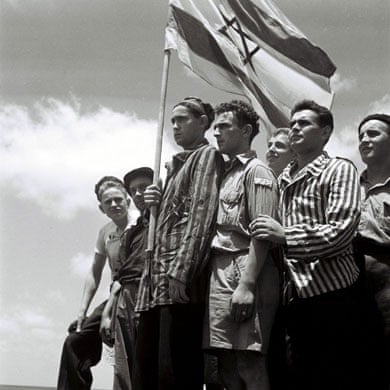 Displaced Persons Act of 1948 was passed to help victims of persecution by the Nazi government. The individuals being helped were granted permanent residency and employment. Their families could come with them to America as long as they were “good” citizens, meaning that they could stay out of jail and provided financially for themselves and their families without public help. Orphans under 16 would be cared for by the United States.

After World War II, immigration increased because of technological improvements of land and air travel. Jewish families came to America in search of jobs and to get away from the destruction in Europe.